2021 Was the First Edition of MIFA, as an Award and Film Festival Format.

Madeira International Film Awards (MIFA) is a Festival dedicated to international films of all genres with screening events. MIFA will take place in the outstanding Madeira Island, Portugal, again elected in 2020 by the World Travel Awards (WTA) as  the “World´s Leading Island Destination" for the sixth consecutive year.

MIFA’s main goal is to stimulate creativity and interest in cinematic production among film directors around the world as well as promote their work in the World's Leading Island Destination.

MIFA is an awarding body dedicated to groundbreaking, independent cinema, from all around the world. MIFA opens its doors to the future of cinema by welcoming emerging filmmakers, cinematographers, actors, editors and producers to present their films, to be recognised and have their films seen globally.

MIFA is looking for independent projects and student films to be screened at our events and to promote them at the final GALA.

Each category has the main award and the award for best student film.

Each round, projects are judged by a random team of invited experts from the film industry from around the world and announced on MIFA website.

From the pool of our official selection, which has a very competitive acceptance rate, MIFA chooses the nominees and awards the winners of the season.Besides the Major Award and the Best Student Award for each category, it can be given also Outstanding Achievement Awards (for the runner-ups).

Also, for each round, MIFA decides and awards ONE overall winner (chosen from all categories) as Best Film Overall.

The judges of the festival will carefully select the films to be nominated for awards, and create a selection of nominated films to be screened in front of the live audience. The fantastic event will give filmmakers opportunities to watch their film on the big screen as well as the opportunity for networking.

Awards are given to the categories below:

The winners will be announced at the event, on our website, and on social media monthly and prior to the event date. The selected films will have a chance to win awards such as trophies, certificates, gift cards, and cash prizes. 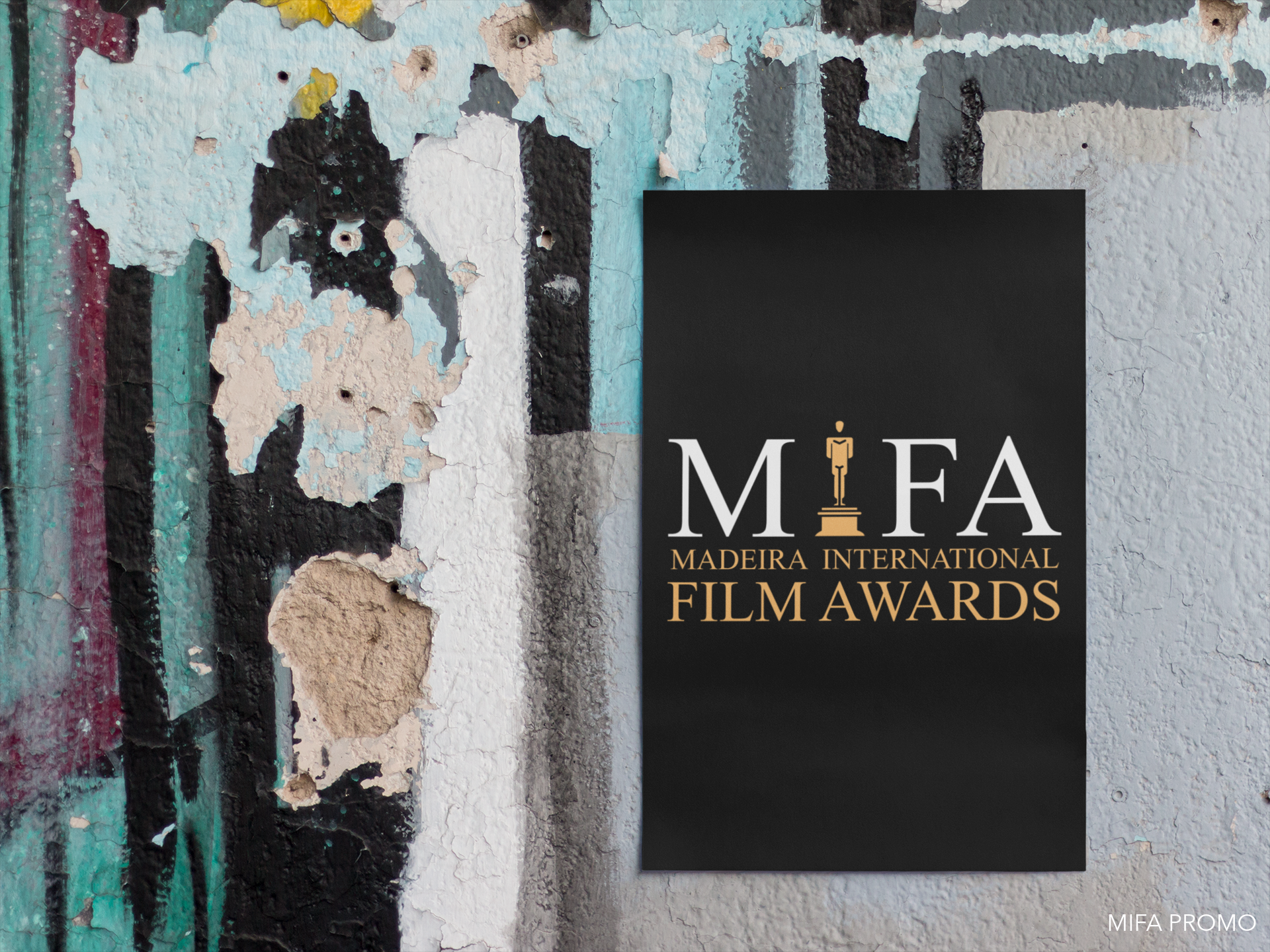